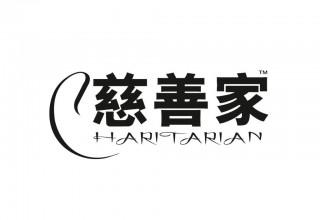 The English language version of the Charitarian is a cooperation between Charitarian China, ethicaledge, and CIC UK (Creative Innovation Centre). The Charitarian is the only English language magazine originating in China providing a truly global perspective. The Chinese language edition has run successfully for three years in China cultivating a circulation of over one million amongst senior Government officials, private Chinese businesses and multinational companies doing business in China. Charity is a relatively new concept in China and one aim of the magazine is to encourage Chinese enterprises to act responsibly as they globalize. The other primary purpose of the magazine is to help foreign companies improve their social responsibility programs in China. The Chief Editor is Vice-Mayor Wang Liwei. He is the sole proprietor of the private limited company incorporated in Hong Kong that runs the magazine. Three features distinguish the Charitarian from the competition: its origin, objectivity and access.